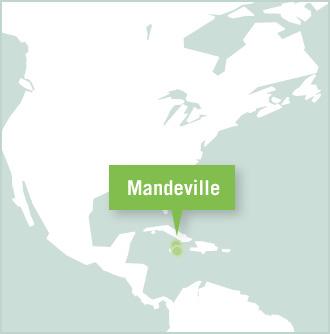 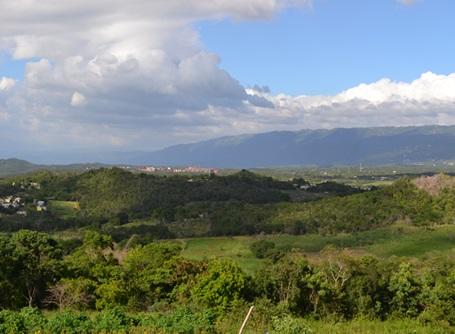 A map of Jamaica shows Mandeville

Groups choosing Jamaica as their destination will be given the opportunity to experience the real Jamaica, away from the well-known tourist hype, by working in less-developed rural areas. Our group trips in Jamaica are open to anyone with a passion for volunteering together in the developing world; including those at school, in a community group, at university or working together.

A great variety of projects are on offer to groups volunteering in Jamaica. Groups can join Care/Teaching, Community – including an Agriculture and Farming, Maroon, Disaster Management and HIV/Aids Project, Sports, Culture – including Music, Language, Medicine & Healthcare – including Medicine and Dentistry, and Animal Care Projects. 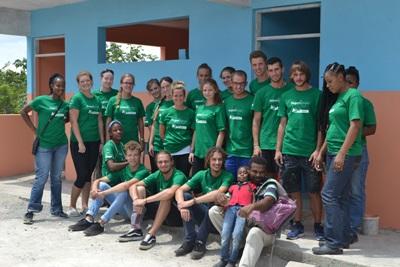 Projects Abroad volunteers paint a bathroom at the Old England Primary School during a community day activity in Jamaica.

Described by Christopher Columbus in the late 15th century as the ‘fairest land my eyes have ever seen’ and forever immortalised in the riddims and reggae music of the late great Bob Marley, Jamaica is a beautiful country emerging from its ugly slave-driven past.

It is well known for its crystalline water flowing over gardens of coral before lapping on to idyllic sandy beaches, all to the backdrop of a beautiful sunset, however beyond the tourist brochure façade is a country of laid-back welcoming people, smiling children and a lush mountainous interior well worth exploring.

Tourism constitutes a vital part of the country’s economy, however many visitors who visit from the almost endless stream of cruise ships very rarely get to venture further inland than one or two coastal towns and so often miss out on one of Jamaica’s biggest assets – its incredible mix of people.

Where we are based in Jamaica

The majority of our projects are based in the university town of Mandeville, a town situated away from the main tourist trail in a cooler climate at about 2000ft above sea level, 100km west of Kingston. We also have projects in St. Elizabeth (Accompong, Black River and Santa Cruz). With its grassy town square and local parish church, Mandeville has retained its English ‘village’ feel. However, there are areas in and around Mandeville which are home to poorer communities, where there is a real need for help.

For groups on a Building Project, you might be located in the neighbouring parish of St. Elizabeth, approximately forty five minutes from Mandeville. The natural, rustic and pristine atmosphere of this area really gives a true insight into the rural reality of Jamaica. Projects are located in Black River, Accompong and Santa Cruz where much help is needed in these poorer communities.

Groups will stay in a local hostel or hotel so that both work and free time can be arranged and organised easily amongst yourselves.

Travel and tourism in Jamaica 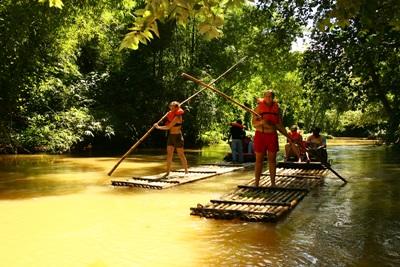 In the evenings and on the weekends, groups will have free time to spend as they please, and Jamaica really does spoil you for choice. If your group is looking to travel around the island then Jamaica offers the Blue Mountains, YS Falls, Dunn’s River Falls, the Bob Marley Museum, Outameni Experience and Treasure Beach, all of which are relatively easy to get to.

There are many paradise beaches awaiting you in places like Ocho Rios, Negril, Montego Bay and Port Antonio. Water sports and activities like diving, snorkelling, river tubing and rafting are popular around the entire coast. You can also choose to ‘chill’ in a hammock and sample a classic Jamaican rum cocktail.

Any expat Jamaican will tell you that the thing that they miss most about their island is the landscape itself. Descending down from the sheer mountains in the centre of the island which hide a huge array of rainforest waterfalls and caves, you’ll pass the lush banana groves and red soils of the mountain slopes down into the idyllic golden sandy beaches that appear to be straight out of a postcard. Further still, the huge banks of coral that lie parallel to the coast is home to a huge diversity of colourful fish which can be seen as clear as day through the turquoise waters of the Caribbean.

No experience of Jamaica is complete without experiencing the vibrant music scene. Strains of Jamaica’s most famous citizen, Bob Marley will undoubtedly follow you everywhere on the island and spectacular music festivals take place throughout the year. 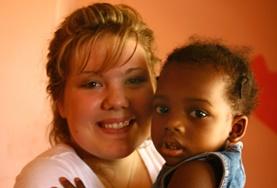 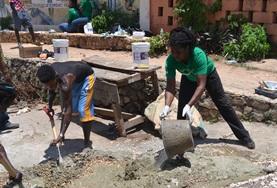 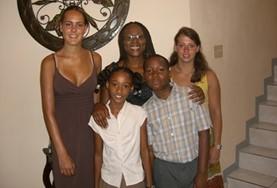 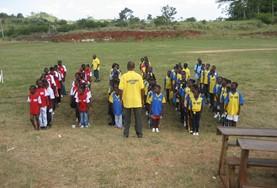 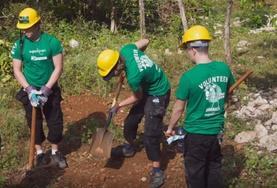 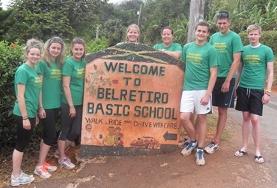 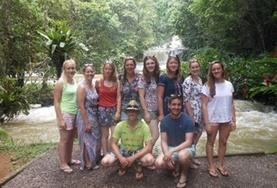 Group: Young Farmers
Request a Call Back Download a Brochure